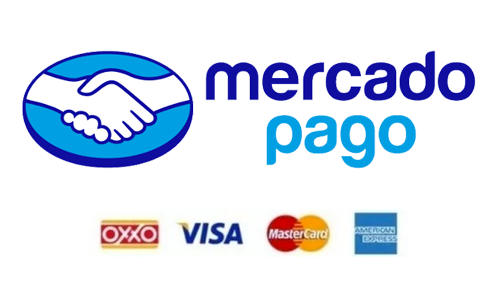 The Best of Earth, Wind & Fire, Vol. 1 is an album by the band Earth, Wind & Fire issued in 1978 by Columbia Records.[1] The album rose to Nos. 3 & 6 on the Billboard Top Soul Albums and Billboard 200 charts respectively.[2][3] The album has been certified Quintuple Platinum in the US by the RIAA,[4] as well as Platinum in the UK and Canada, by the BPI and Music Canada, respectively.[

The album produced three new songs and two singles. The LP’s first single, «Got to Get You into My Life», preceded the album by a few months and was first included on the 1978 soundtrack Sgt. Pepper’s Lonely Hearts Club Band from the feature film with the same title. The single reached Nos. 1 & 9 on the Billboard Hot Soul Songs and Hot 100 charts respectively.[6][7] Got to Get You into My Life was Grammy nominated in the category of Best Pop Vocal Performance by a Duo, Group or Chorus. The song went on to win a Grammy for Best Instrumental Arrangement Accompanying Vocalist(s).[8][9]

The Los Angeles Times called the album «An excellent package with no extraneous or weak tracks».[17] Steve Huey of AllMusic said «But even if it’s an incomplete hits collection, The Best of Earth, Wind & Fire, Vol. 1 still ranks as a strong encapsulation of EWF the funk innovators. The singles gathered here constitute some of the richest, most sophisticated music the funk movement ever produced; when the absolute cream of the group’s catalog is heard in such a concentrated fashion, the effect is dazzling.» Huey added «1998’s Greatest Hits now stands as the definitive single-disc EWF overview, but for the budget-minded and the disco-phobic, this still makes for an excellent listen.»[13] Robert Christgau of The Village Voice found «Despite some annoying omissions, notably «Serpentine Fire,» this sums them up–ten exquisitely crafted pop tunes in which all the passion and resonance of black music tradition are blended into a concoction slicker and more sumptuous than any white counterpart since Glenn Miller».[14] The New York Daily News also claimed «Since its beginning, Earth Wind and Fire have been one of the slickest soul aggregations around, and this record is a well-paced showcase. Sometimes it’s hard to believe that the combination of influences, ranging from Sly Stone and Stevie Wonder to the decidedly Chicagoesque horn arrangements, doesn’t overcome the group, but its high spirits continually take it over the top. «.[18] Crispin Cioe of High Fidelity wrote «For pop/r&b mavens, this one’s a must.»[16]